About
Board of Directors
Governance
Reports
News & Events

OpenLearning Limited (ASX: OLL) is an education technology company that provides a scalable online learning platform and learning design services to education providers; and a global marketplace of world-class short courses and online degrees for learners.

Through partnerships with top universities and government agencies, strong network effects, novel implementation of social constructivist educational theory and an education to employability pathway, OpenLearning is at the forefront of a new wave of education delivery.

OpenLearning recently launched OpenCreds, the first cross-sector micro-credentialing framework for Australia and Malaysia, that is designed for higher education, vocational education and professional learning short courses with a focus on outcomes and portfolios for every learner.

With more than 3 million learners worldwide across over thousands of courses provided by over 250 education providers, OpenLearning is at the forefront of a new wave of online education delivery. Our Board Of Directors 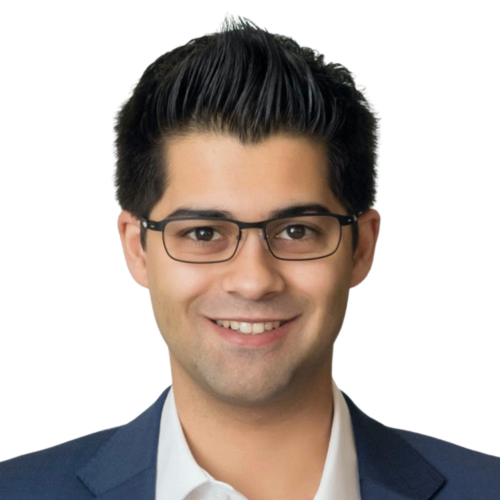 Adam Brimo holds Bachelor of Engineering (Software) and a Bachelor Arts (Politics) degrees from UNSW (University of New South Wales) and completed his honours thesis at UNSW in partnership with National ICT Australia (NICTA). Adam is listed in the 2017 Forbes 30 Under 30 Asia for Consumer Technology and in The Pearcey Foundation 2018 NSW Tech Entrepreneur Hall of Fame. Adam previously worked at Macquarie Bank as a Software Engineer in the Fixed Income, Currencies and Commodities Group and at Westpac Institutional Bank as a Senior Software Engineer. In 2010-2011, Adam led the successful Vodafail consumer activist campaign, which resulted in nationwide media coverage, an ACMA inquiry and a $1bn network upgrade for Vodafone’s Australian business. Adam was named the Consumer Activist of the Year in 2011 by Choice Magazine for his transformative impact on the telecommunications sector in Australia. In 2012, Adam joined UNSW Professor Richard Buckland and David Collien to found OpenLearning.com, a social learning platform. Since that time, over 2.6 million students have joined courses, including the first massive open online courses (MOOCs) from Australia and Malaysia 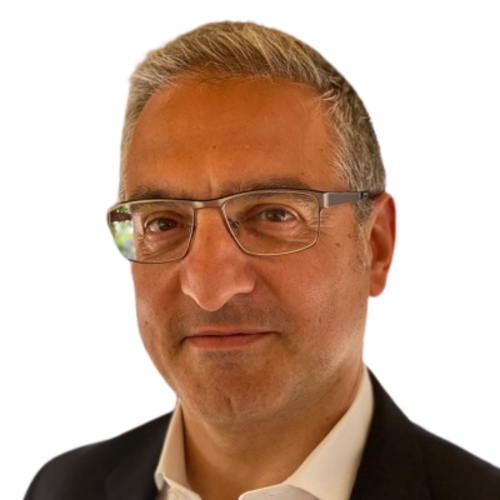 Spiro Pappas is a business leader with over 30 years of experience predominantly in the financial services industry. Since leaving NAB in July 2018, Spiro has served on a number of boards. In addition to his role at OpenLearning, Spiro is currently the Chairman of Atlas Iron and OpenInvest (Wealthtech). Spiro is also an NED of DataMesh Group (Payment Fintech) and Cognian Technologies (IoT Proptech). At NAB, Spiro performed several leadership roles including Executive General Manager of Global Institutional Banking, CEO of Asia and Executive General Manager of International and Innovation. Prior to NAB, Spiro worked in Sydney, London and New York with Deutsche Bank and then over 11 years in London with ABN AMRO/RBS where he managed a number of global businesses including Debt Capital Markets, Client Coverage for Financial Institutions and Corporate Finance and Advisory. Spiro has also served on the Advisory Board of both the Australia China Business Council and the Australia Japan Business Cooperation Council and was a Board Member of the European Australian Business Council. Spiro was also a member of a taskforce advising the Federal Government on how to enable the SME sector for the digital age. 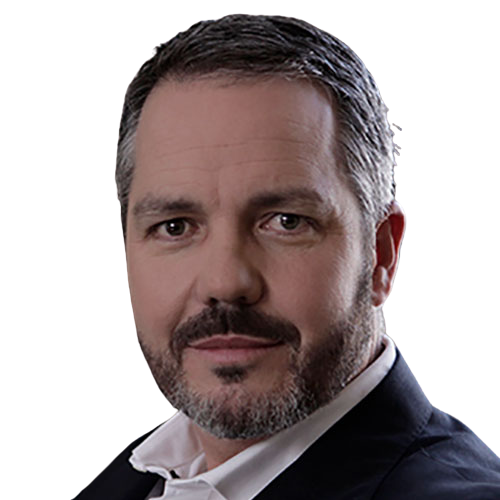 Ben is a senior‐level professional with twenty years of corporate strategy, strategy execution and transformation experience. In his corporate career and as a consultant, Ben has worked throughout Asia (China, Singapore, Hong Kong, Indonesia, Korea, Japan), the US and UK, primarily in the areas of growth strategy, mergers and acquisitions strategy, commercial & operational due diligence and strategy execution and organisational transformation. Ben is Managing Director of Alchemy Growth, a boutique strategy advisory firm and is a Founding Partner of Alchemy Tribridge, the global investment firm. Ben was previously a Partner at Deloitte for more than twelve years. In his community role, Ben is Chair of headspace National Youth Mental Health Foundation and is a Board member of PCYC NSW. Ben has a Master of Business Administration from the University of Western Australia and is a member of the Australian Institute of Company Directors. 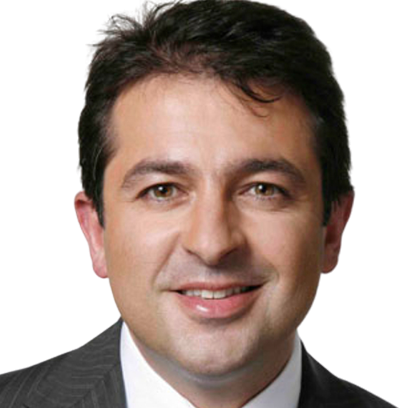 John Merakovsky is a veteran of the technology industry having previously been the CEO of leading loyalty and data company Flybuys, and previously the CEO and Managing Director of ASX-listed Integrated Research Ltd. He was previously General Manager of SEEK Learning, part of leading Australian online employment platform SEEK, and before that Managing Director and CEO Australia and New Zealand for global marketing and credit services provider Experian. Mr Merakovsky started his career in the education technology sector as the founder and CEO of Southrock Corporation, a leading provider of enterprise Learning and Performance Management Solutions that was acquired by Talent2 in 2005. Having originally trained as a molecular biologist and neurogeneticist at the University of Melbourne, Mr Merakovsky is passionate about building a better future through sustainable investment in science and technology. 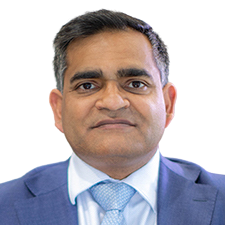 Founder and Chief Executive Officer of Education Centre of Australia . ECA group partners and invest with universities to open campuses so that Universities have access to new markets , ECA takes care of all legal processes and investment requirement to setup campus operation. ECA currently partner with Australian, UK and Indian Universities. Victoria university, Swinburne, University of Canberra , Charles Stuart university and London met university are currently partnering with ECA to offer courses to students in different locations . ECA has established a strong network of representatives in 40+ countries to recruit quality students for its university partners. ECA group also has job ready program and currently offers 2000 plus internship to its students every year . ECA group has its own English school , 3 vocational institutes and 3 post graduate institutes which awards its own qualification at post graduate level . One of the speciality ECA group offers to its university partners is that ECA de risk subcontinent for universities as ECA has deployed a large team in India and been working in the region for more than 15 years .

The Company is committed to complying with the highest standards of corporate governance to ensure that all of its business activities are conducted fairly, honestly and with integrity in compliance with all applicable laws. To achieve this, the Company’s board of directors (Board) has adopted a number of charters and policies which aim to ensure that value is created whilst accountability and controls are commensurate with the risks involved.

Together with the Company’s constitution (Constitution), the following charters and policies have been adopted by the Company to achieve a high standard of corporate governance.

Annual Report to Shareholders for the period ending 31 December 2021 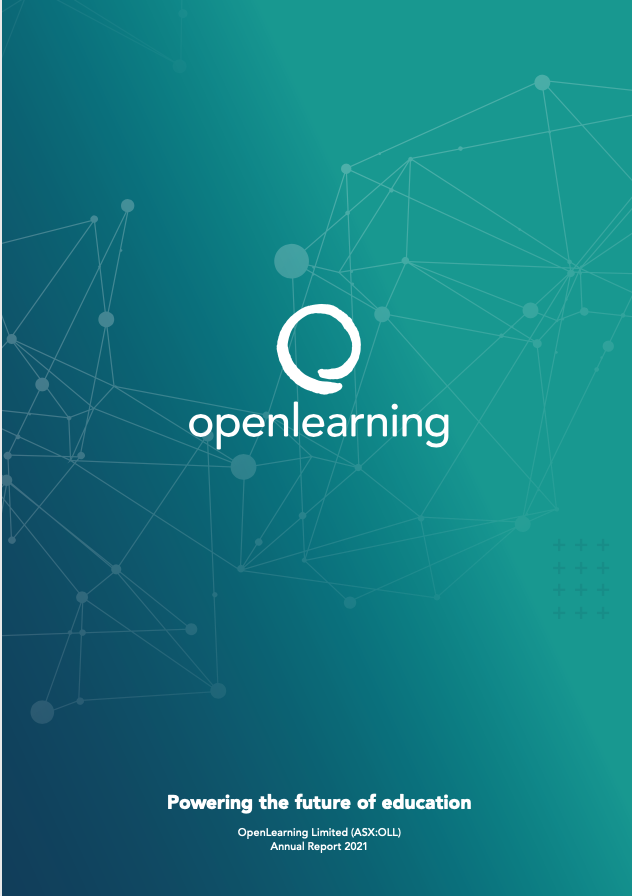 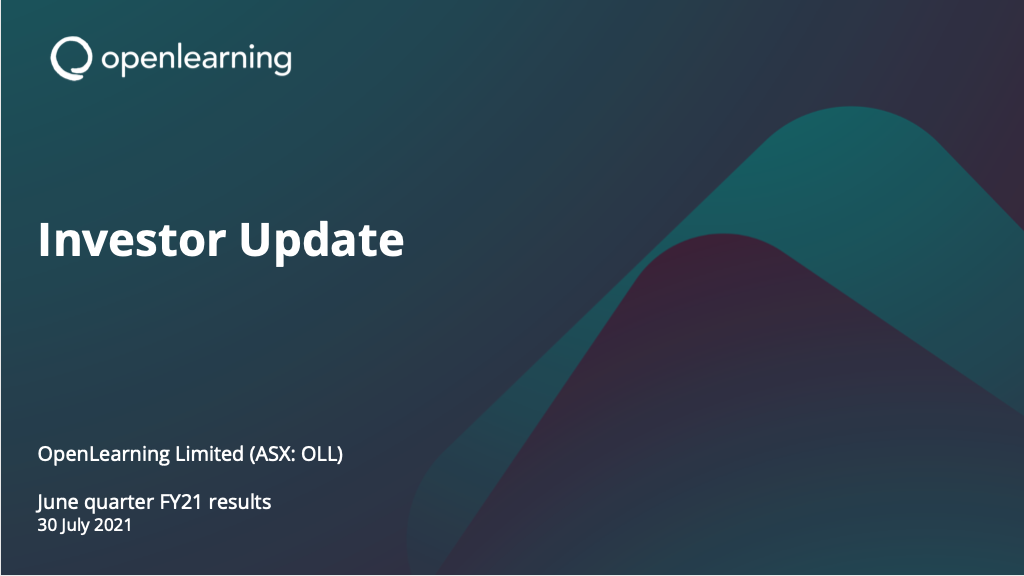 Annual Report to Shareholders for the period ending 31 December 2020 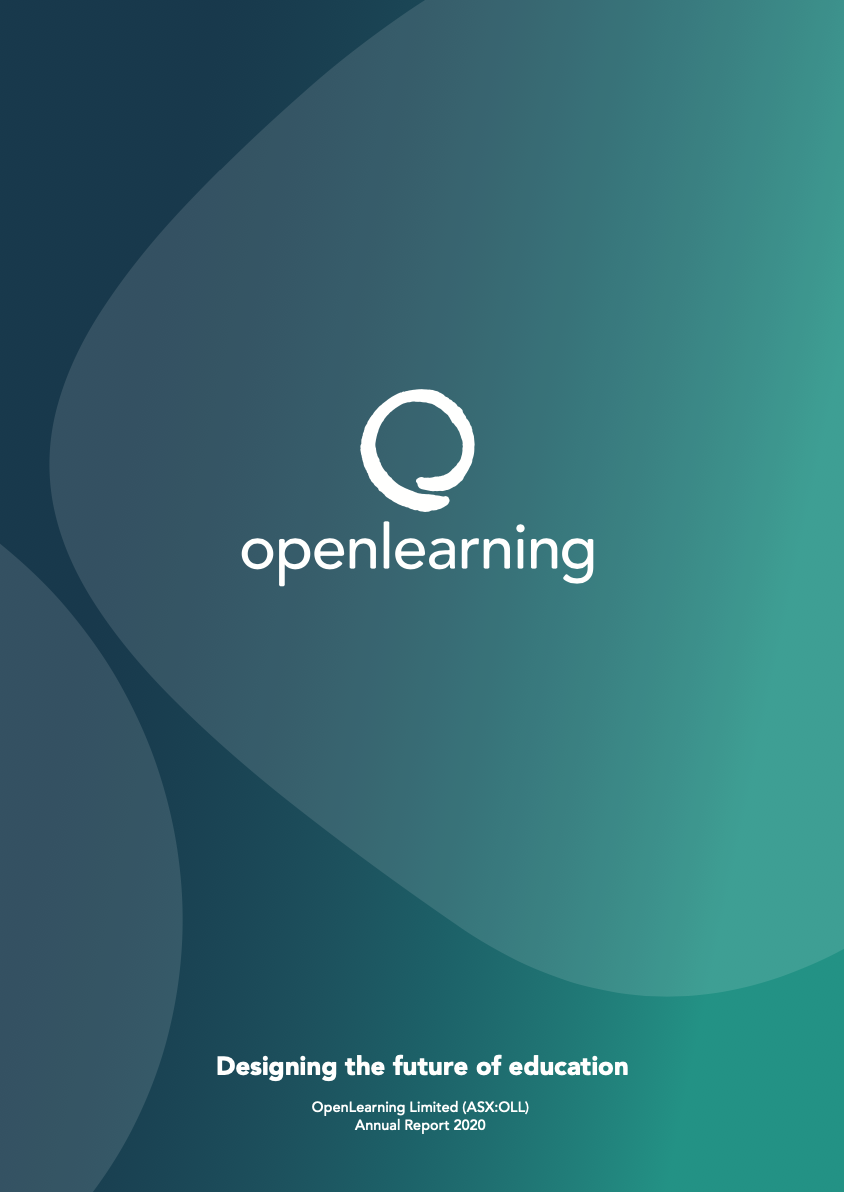 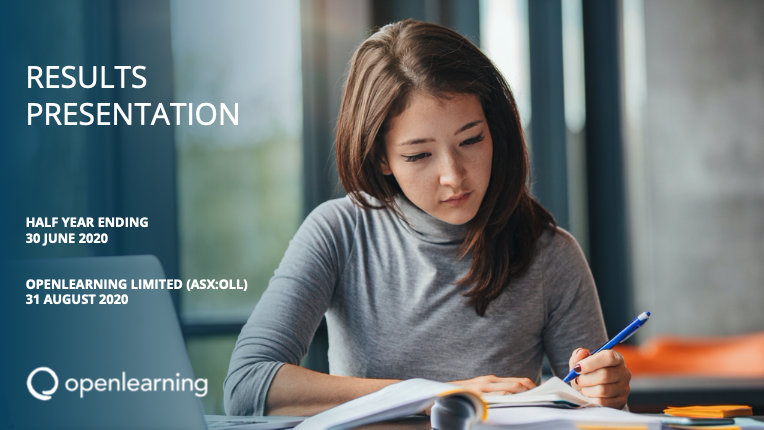 Annual Report to Shareholders for the period ending 31 December 2019 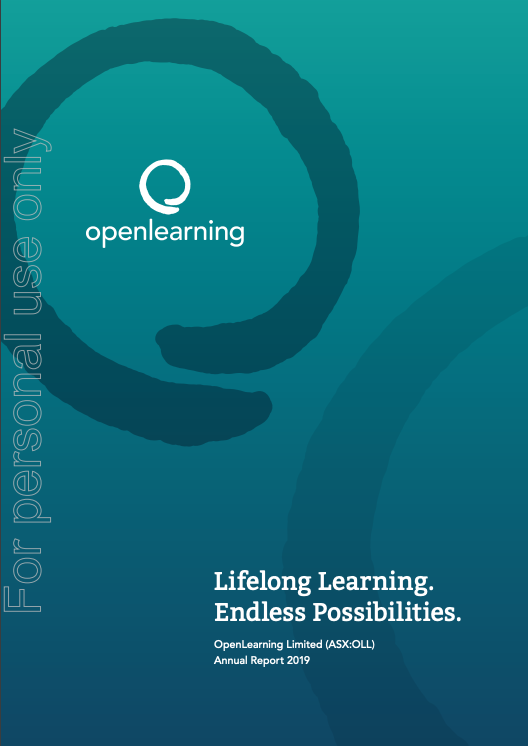 For the latest OpenLearning
releases and updates For the latest OpenLearning
stats and brand guidelines Subscribe to receive press releases and announcements by email from OpenLearning Limited (ASX:OLL)

View all our ASX Announcements and engage with the Company on our website.

OpenLearning is an online learning platform that goes beyond content delivery to focus on community, connectedness, and learner engagement motivate your learners.

Learn more about us